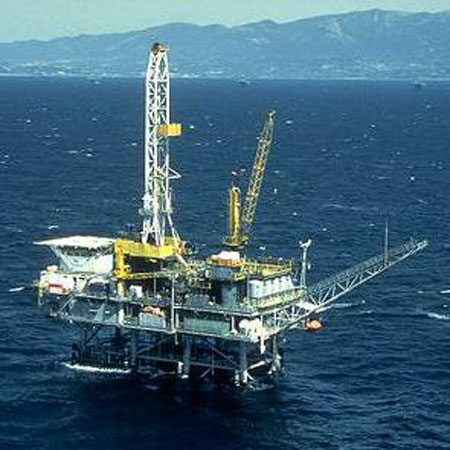 Many members of Congress remain in an apathetic stupor about doing anything to offset the rising cost of oil. In an interesting article yesterday, Environment News Service, reports that public sentiment has shifted in favor of greater exploration (such as mining and drilling) into what the United States can do to correct growing energy turmoil:

As gas prices soar to record highs across the United States, public support for more energy exploration is also rising, according to a new public opinion poll conducted by the Pew Research Center for the People and the Press.

A few months ago, fewer Americans gave a high priority to energy exploration, and more favored conservation. But the survey, conducted June 18-29 among 2,004 adults, found that an increasing proportion says developing new sources of energy – rather than protecting the environment – is the more important national priority.

Nearly half of those polled (47 percent) now rates energy exploration as the more important priority, up from 35 percent in February.

The proportion saying it is more important to increase energy conservation and regulation has declined by 10 points (from 55 percent to 45 percent).

The poll also finds that half of the Americans surveyed now support drilling in Alaska’s Arctic National Wildlife Refuge, up from 42 percent in February.

To continue reading, go to “Pain at the Pump Raises Support for Domestic Drilling.”

What can we do to correct this growing problem? We need to be more politically aggressive with our votes. If your Congressmen does not support drilling for oil, you need to cast a vote against him with the next election (to see who has signed this petition, go here). In addition, you must sign the American Solutions’ “Drill Here. Drill Now. Pay Less” petition. As of this afternoon, this petition now has 1,307,340 signatures. Click here to sign this petition.