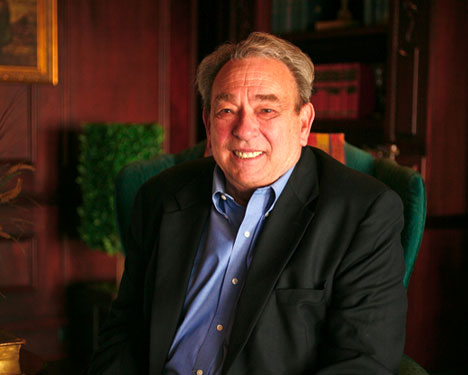 After my conversion in the late 1960s, I remember hearing Dr. R. C. Sproul speak on a number of occasions. Back in those days as a Freudian Psychology major in college, Sproul’s Calvinistic teaching was something of a theological electroshock therapy for my man-centered perspective on life. Since then, I have profitably read a number of Dr. Sproul’s books. For many years, I was under the impression that he was sympathetic to the framework hypothesis. However, my impression was corrected in 2001 when I read the July issue of Tabletalk, which focused on the subject of creation. In an article entitled “Galileo Redux,” Sproul stated that, after reading Douglas F. Kelly’s Creation and Change, he became convinced that God recently created the universe in the literal creation week described Genesis 1.

If you are interested in a summary of R. C. Sproul’s interpretation of biblical creationism and how he became convinced that God recently created the heavens, the earth and all things therein in the space of six days, I highly recommend that you read Tas Walker‘s “Famous Evangelical Apologist Changes His Mind.“

. You can follow any responses to this entry through the RSS 2.0 feed. You can leave a response, or trackback from your own site.