Home General Interest Could a Socialist Be Elected as US President? 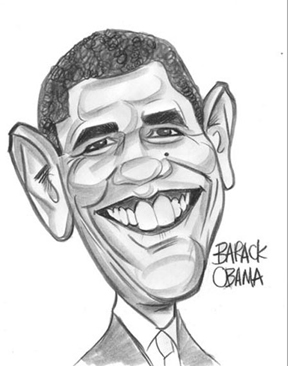 While I have previously expressed my concerns about Barack Obama being the most liberal presidential candidate in US history (here and here), there is also good evidence to show that in 1996 he was a member of the New Party, a far-left organization established by members of the Democratic Socialists of America. Is it possible that Obama is a socialist trying to hide his identity? Would our mainstream media purposefully suppress this type of information? Whatever else may be said about the mainstream media, have you seen them publish any information about this? To be more fully informed, you should start by reading two articles at Power Line: “Barack Obama, Socialist?” and “Barack Obama, Socialist? Part II“. Before you vote, vote for a third-party candidate (?) or decide not to vote (?) in November, you should read these two articles so that you can vote intelligently.