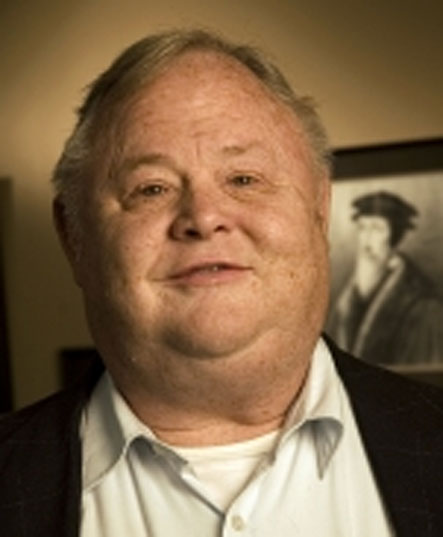 Peter Enns’s 2005 Inspiration and Incarnation has created quite a stir in the evangelical world, which included his suspension from Westminster Theological Seminary (for Enns’s response, go to his blog). John Frame has recently written a theologically informed critique of Enns’s book. Frame’s conclusion is worth noting: “So though I find much to agree with in this book, in the end I would not recommend it as a basic text on biblical inspiration to a seminary-level reader (let alone for the less mature). Seminarians need to study biblical inspiration in a way that motivates both humility and confidence in God’s word. The present volume says much (both legitimately and illegitimately) to motivate humility. It says nothing to promote confidence in the truth of the biblical text. That, I think, is a serious criticism” (see also the other reviews that Frame cites in his first few endnotes). It is well worth your time to read the entire critique: “Review of Peter Enns, Inspiration and Incarnation.”