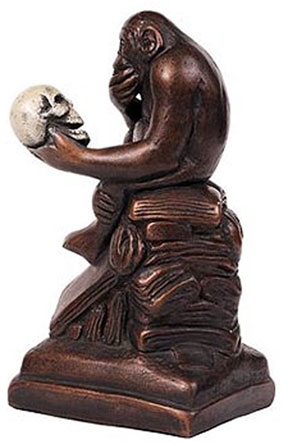 Is it possible that Genesis 1-3 is a series of literary devices that allow for an earth that is billions of years old as a result of evolutionary processes? There are two responses to this question. On the one hand, many evangelical Christians would answer this question affirmatively. Though critics have consistently not been concerned about interpreting the early chapter of Genesis as historical narrative, a number of modern evangelicals have reinterpreted the Genesis material as something of a semi-poetic account. On the other hand, there are other Christians who answer this question negatively. John MacArthur in his continuing series on naturalism answers this question negatively. In his own words: “I am convinced that Genesis 1-3 ought to be taken at face value—as the divinely revealed history of creation. Nothing about the Genesis text itself suggests that the biblical creation account is merely symbolic, poetic, allegorical, or mythical. The main thrust of the passage simply cannot be reconciled with the notion that ‘creation’ occurred via natural evolutionary processes over long periods of time. And I don’t believe a faithful handling of the biblical text, by any acceptable principles of hermeneutics, can possibly reconcile those chapters with the theory of evolution or any of the other allegedly scientific theories about the origin of the universe.” Dr. MacArthur’s answer is correctly aligned with the traditional interpretation of the early chapters of Genesis. To see how MacArthur treats both the positive and negative answers to this question. Read his entire article: “Monkeying with the Meaning.”