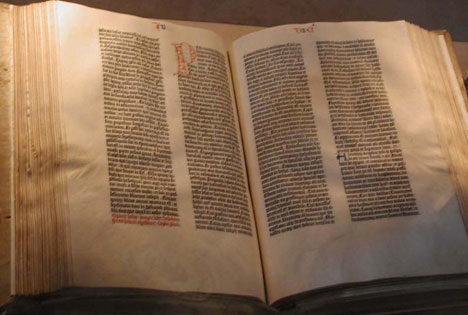 What makes man distinct from animals? To state the question another way, what is the basis for human dignity? According to the worldview of secular humanism with its Darwinian foundation, there is no ultimate reason for a distinction between mankind and animals. The various criteria used (such as, ability to use tools, emotions, morality, personality and language) are now eliminated, according to Christine Kenneally’s “So You Think Humans Are Unique?” (May 24-30, 2008 issues of the New Scientist). According to this worldview, though people are more sophisticated than animals, there is no fundamental distinction. However, the Christian worldview is antithetical to the secularist’s worldview and ties human dignity to Adam and Eve having been created in the imago Dei, “the image of God.”

On Friday, May 30, Al Mohler provides a critique of Kenneally’s article and answers the question what is the basis for human dignity. He effectively argues that any attempts to ground human dignity in the secular view of humanity is doomed for failure and that “the Christian worldview offers the only sustainable foundation for human dignity. The Christian truth claim, grounded in the Bible, claims that human dignity is ontological (based merely in the human being’s existence) rather than functional. According to this worldview, every single human being is equally created in the image of God. The other creatures are wondrous and each reveals the glory of God in its own way, but no other creature is created in the image of God. To be human is to be a bearer of God’s image. Thus, every single human being possesses full human dignity.” To get Dr. Mohler’s full response, continue reading “Are Humans Unique? — The Question Secular Science Can’t Answer.”