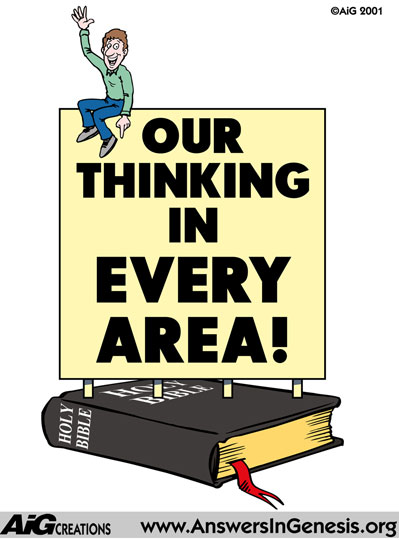 “Politically speaking, Susan Speakman is a different kind of evangelical,” writes John M. Broder of the The New York Times. “Mrs. Speakman, 59, a pastor and educator at Bethany Presbyterian Church in Bridgeville, Pa., an activist evangelical church southwest of Pittsburgh, backs Senator Barack Obama in the presidential race. Along with her 23-year-old son, Stephen, she supports Mr. Obama because of his stands on the Iraq war and matters of social justice. The two of them plan to spread the word in their community and beyond.” This female church leader “is one of thousands of evangelical Christians and so-called faith voters whom the Obama campaign is recruiting in a major effort to connect with a part of the electorate that accounts for an estimated quarter of the voting population and helped elect George W. Bush president twice.” To find out more about Obama’s strategy and appeal to evangelical leaders, continue reading Obama Courting Evangelicals Once Loyal to Bush – NYTimes.com.

However, before evangelical Christians are seduced by Obama, they need to consider that his moral positions are antithetical to a Christian ethic. For example, they need to consider that Obama has the most liberal voting record in the Senate, is committed to appointing activist judges and approves the formal sanction of the UN Convention on the Rights of the Child. Further, they should ask why Hamas is hoping for an Obama victory.

Though some so-called Evangelicals are concerned about “social justice,” what has happened to moral justice? For example, what has happened to moral justice for those created in the divine image but cannot articulate they want justice. I am referring to those unborn children who will be murdered through the medical practice of partial-birth abortion (for some basic biblical information on abortion, see my concise paper “A Biblical Understanding of Abortion“). Obama’s clearly articulated support for partial-birth abortion should wave a huge red flag for anyone with a biblical ethic. Every Christian with any moral fiber needs to listen to Obama’s unambiguous support for partial-birth abortion in his 2007 address to Planned Parenthood. To listen to his speech, go to Barack Obama at Planned Parenthood 2007. This address speaks volumes. May God help God-fearing people to use biblical discernment in the upcoming election.